Italy is alluring every month of the year, but December and the holiday season hold special attractions. Here are five reasons why

The white-Christmas scenarios in splendid Alpine villages. If you’re longing for a snow-dappled holiday season there are many beautiful destinations in the Italian Alps worth visiting whether you’re a skier or not. Madonna di Campiglio in Trentino is a stand-out, a resort that was a favorite with European royalty, including the Emperor Franz Josef, in the 19th century. The attractions here are many, among them some 150 kilometers of slopes and a good selection of boutique hotels. World Cup ski races are held on the resort’s 3-Tre course. (This year the 3Tre FIS Ski World Cup Men’s Night Slalom takes place on December 22.) Head to one of the rifugi for a lunch or snack when you’re on the slopes; back in town, the Michelin-starred Il Gallo Cedrone offers sophisticated takes on mountain cuisine. 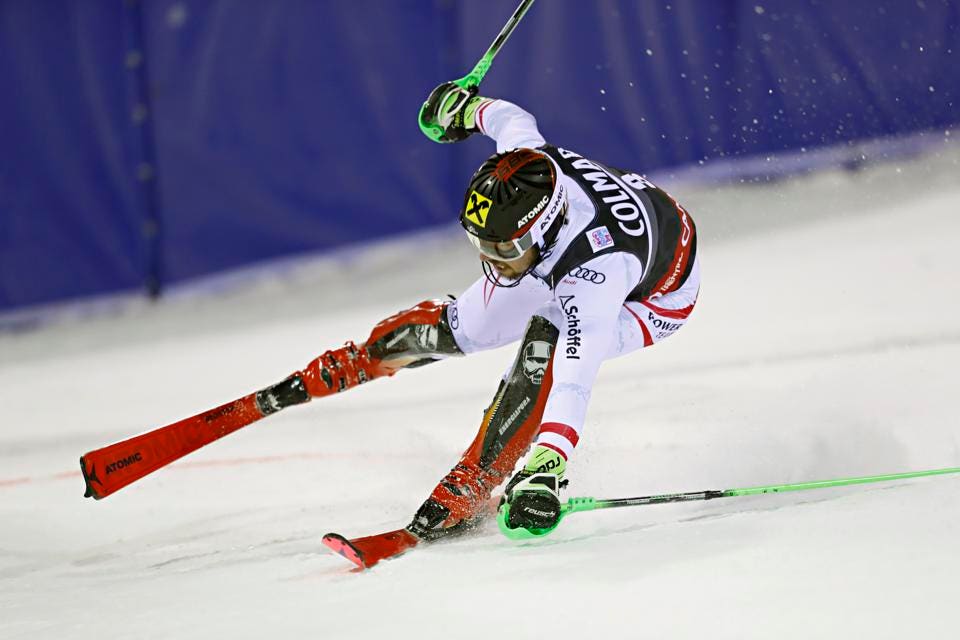 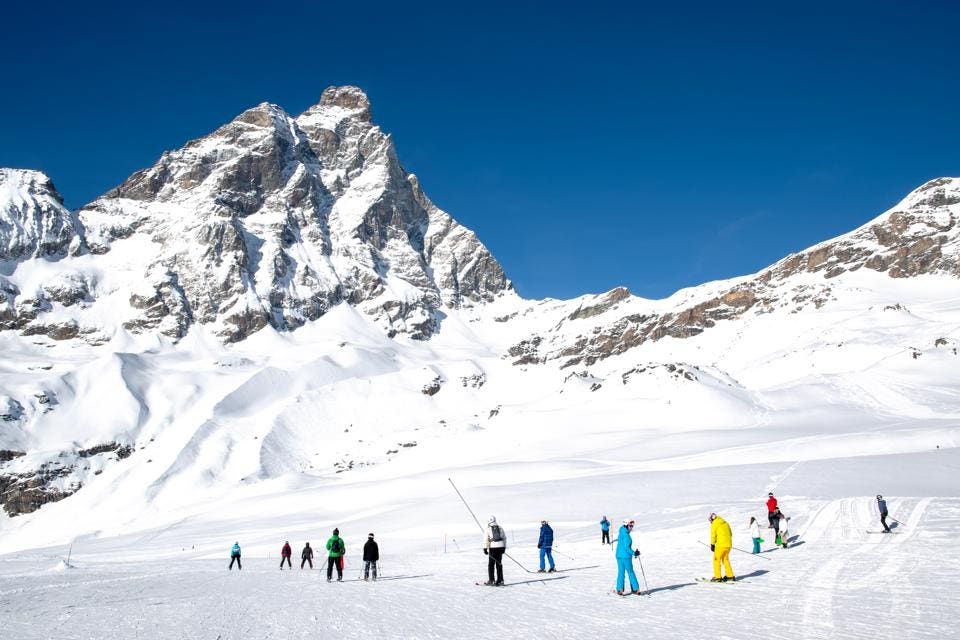 The Adventure Beyond Venture: Starting A Woman-Owned Small Business, And How To Keep It Small

A Day To Celebrate, Defend And Promote Child Rights

The ski deals and less crowded slopes. If you want to ski without having to contend with long lift lines and take advantage of some pre-peak-season pricing, book a stay in a mountain resort before Christmas week. For the best guarantee of good ski conditions, aim high, literally, with resorts known for their early-season snow, like Breuil-Cervinia (2050 meters) at the foot of the Matterhorn (called Monte Cervino in Italy) and Courmayer (1,224 meters) at the base of Mont Blanc, or at smaller spots like La Thuile (1450 meters) in the Aosta Valley, nicknamed Little Siberia for all the snow it receives, and Pila (1814 meters) with ski runs up to 2700 meters. (For early ski conditions check out a site like SkiInfo.it) 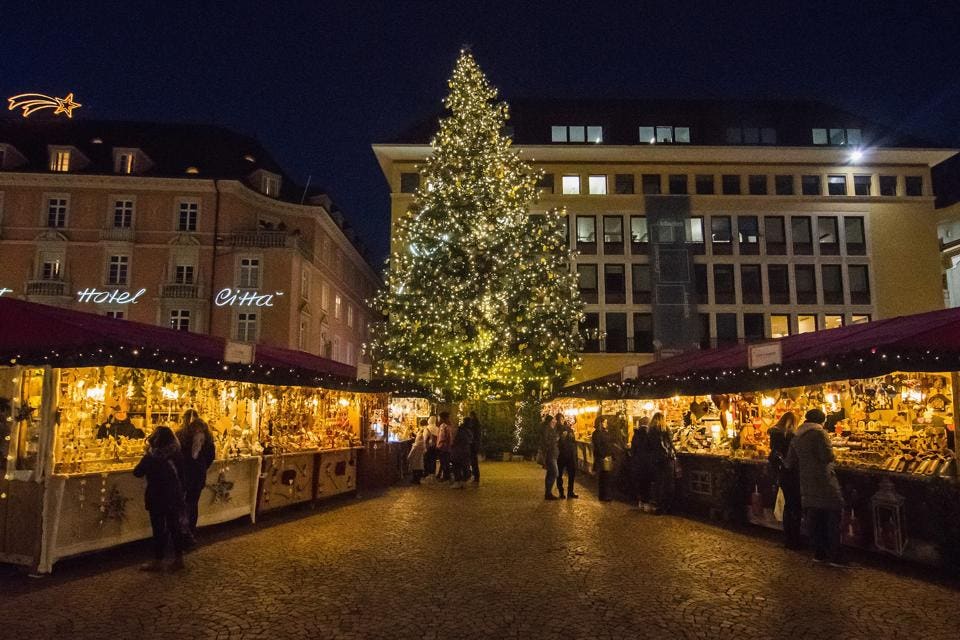 The Christmas market in Bolzano. Photo by Simone Padovani/Awakening/Getty Images.GETTY

The Christmas markets: You can shop them in big cities, as well as in villages from Italy’s Alpine north to the Mediterranean south. Most of the fairs, offering handcrafted decorative and holiday items, along with regional food specialties, and to beat the winter chill, mulled wine, generally run from late November or early December to the feast of the Epiphany, celebrated on January 6. Among the stand outs—Rome’s famous Piazza Navona Christmas market held in one of the city’s best known squares. In Milan, there’s a holiday market in the Piazza Duomo, and the “Oh Bej! Oh Bej!” fair, which has been running for five centuries, located in Piazza Castello near the Sforza Castle. It kicks off on December 6th to celebrate the feast of Milan’s patron saint, Ambrogio (on the 7th), and lasts until the 9th. In Italy’s South Tyrol (Alto Adige) there’s the renowned Bolzano Christmas market (which opened on November 22), where stalls sell locally crafted products, including holiday ornaments, musical instruments and accessories. Since food here comes with an Austrian twist, that means plenty of strudel to indulge in too. 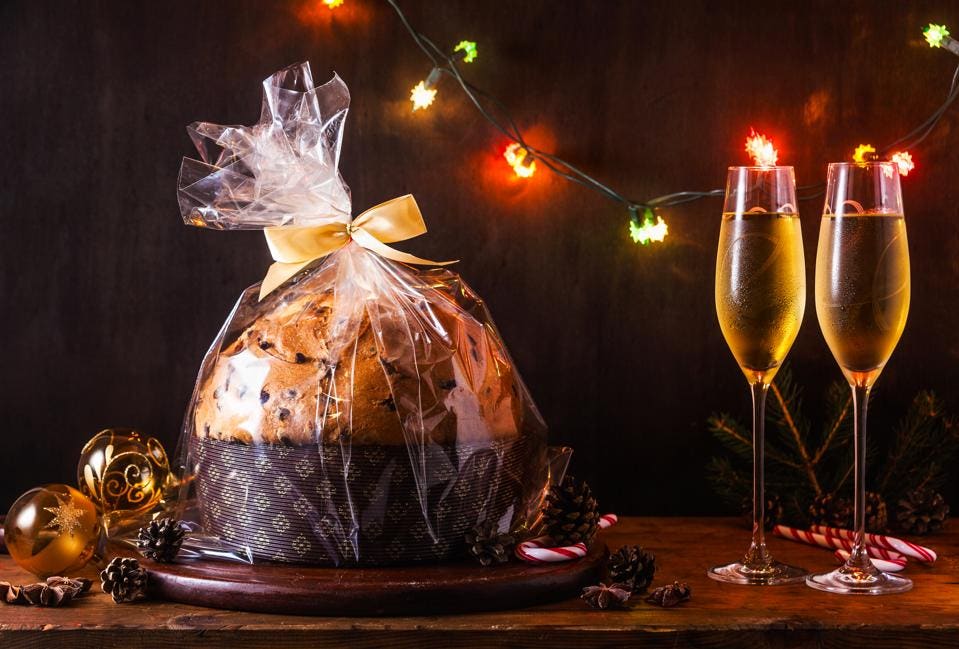 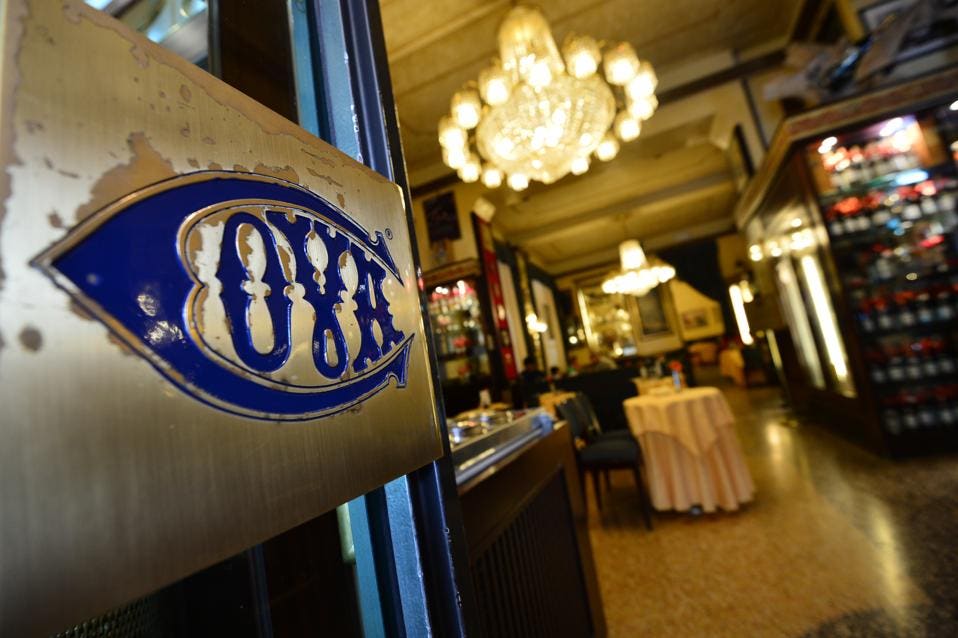 Panettone Fusion from Pasticceria Gruè in Rome, made with matcha tea, candied lemon and blueberry gelée.COURTESY OF PASTICCERIA GRUÈ/AROMI CREATIVI

Amazing panettone from local and artisan bake shops. If you like panettone, but haven’t experienced the holiday cake made by a local Italian baker, head to panettone’s home town, Milan, for some delicious and authentic sampling. December is the time when you’ll have plenty of options, as some pasticcerias don’t make panettone year round. Try one of Milan’s historic pastry shops, like Pasticceria Cova, among Italy’s oldest (since 1817), where a highly guarded recipe passed from generation to generation is responsible for its acclaimed classic panettone; or the Pasticcerria Cucchi (like Cova a good spot for a morning cappuccino or espresso, or afternoon snack), where you’ll find variations of the cake with apple and cinnamon; candied pear and chocolate; and candied cherries. Peck, the legendary gastronomic emporium founded in the 19th century, has a “Special Edition” panettone, baked with white chocolate, pistachio and coffee. Even though panettone’s relatively recent history is linked to Milan, it is believed to have ancient Roman roots, and while the Eternal City has its own festive cake, pangiallo Romano, many bakeries here make traditional panettone and have their own creative takes on it. The Pasticceria Gruè, for example, has come up with a cool offering in its Panettone Fusion, made with matcha tea, candied lemon and blueberry gelée, and covered in an almond glaze. 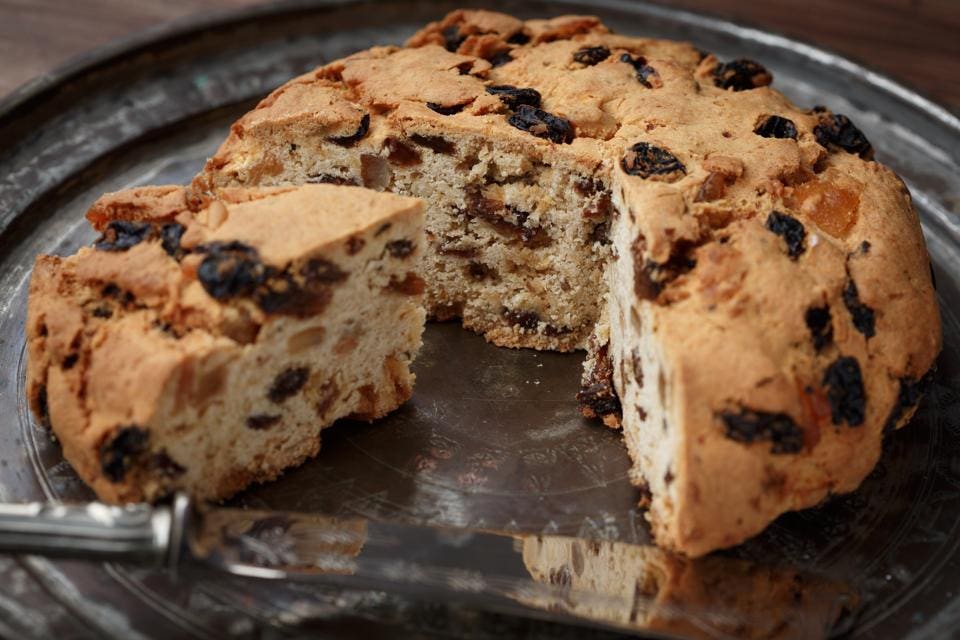 Beyond panettone, the other sweets to savor. Each region in Italy has its own wine, cheeses and pastas, so its not surprising that desserts, and more specifically, holiday treats, are localized too. If you want smoothing similar to  panettone, try Genoa’s delicious pandolce. According to local lore, Genoa’s powerful doge, Andrea Doria, ordered a competition in the 16th century to produce a memorable sweet for the city; pandolce, also known as pandoçe, won, not only because of its great flavor but also because it could last during long sea voyages  (Genoa was a powerful maritime republic). To the east in the Veneto, there’s Pan dei Siori®, which in Venetian dialect means “bread of the lords,” as it was made with once costly ingredients—raisins, small pieces of orange and lemon, nuts, almonds, dried figs and cinnamon. You can find it at the pastry shop Perbellini, which has two stores in the Verona area. In Rome try the pangiallo Romano, a rich fruit and nut cake with bits of chocolate. In Sicily the wreath-shaped Buccellato is a delicious treat with figs, raisins, walnuts, almonds, candied orange zest and other ingredients.

I have worked for Italian publications in the US and Italy, including Harper’s Bazaar, Mondadori’s Linea Italiana and RAI’s Moda. For Clarkson Potter/Crown I produced and authored two books on design, ‘Italian Style’ and ‘Italian Country.’ In addition to living in Milan and …

Parents of 5 killed when redwood tree falls on their car

Parents of 5 killed when redwood tree falls on their car