As regular readers of Twitter know, the bus and rail services that serve New York City and its suburbs on Long Island, in Westchester County and Connecticut, and in New Jersey, have been plagued for years by underfunding, aging equipment, poor management and, many critics contend, plain old incompetence. 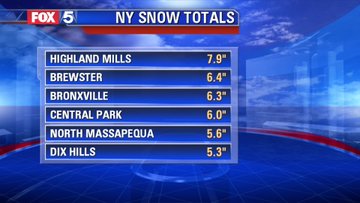 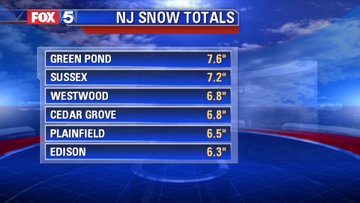 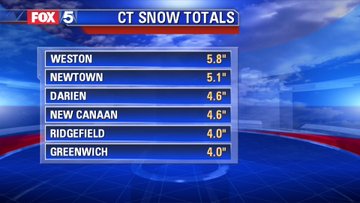 Perhaps the greatest crisis point Thursday evening was the Port Authority Bus Terminal in midtown Manhattan. The facility became so crowded with rush-hour commuters waiting for delayed buses amid the snowstorm that managers blocked more travelers from entering around 5:15 p.m., the New York Post reported.

NJTransit buses are having trouble accessing PABT due to weather. No estimate of normal service.NJT bus passengers should use rail/ferries as alternatives [12]

45 people are talking about this

“I’m infuriated and my bus line is awful as it is and I’ve never seen it like this,” Kristen Norton, 23, of Bloomfield, N.J., told the newspaper. “We are going to try and get a drink —  seems like a sensible thing to do.”

“I’m infuriated and my bus line is awful as it is and I’ve never seen it like this. We are going to try and get a drink —  seems like a sensible thing to do.” 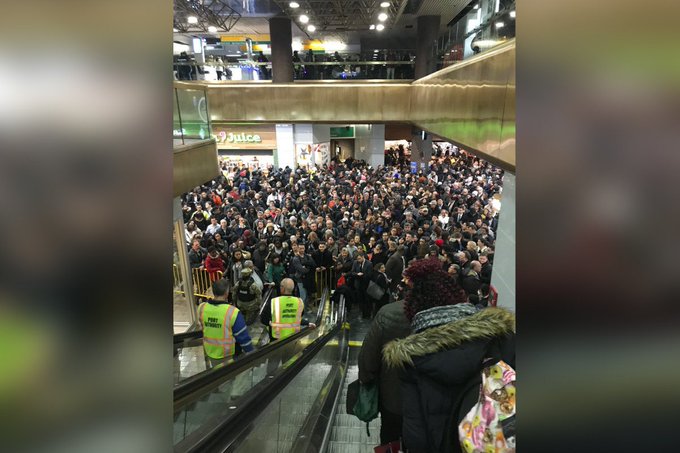 228 people are talking about this

Both rail services run out of Penn Station in Midtown, which sees frequent commuter congestion even on sunny days, because of delayed and canceled trains. One reason is ongoing track work on the aging lines.

One NJ Transit rider was furious that the rail service continued to charge riders a full fare.

“Why are tickets being collected when trains have [been] delayed and canceled all evening??” Twitter user Allie Dellano asked.

@NJTRANSIT @NJTrainDelays @FuckNjTransit why are tickets being collected when trains have delayed and canceled all evening??

Those who chose to drive fared no better. A multi-vehicle accident on the George Washington Bridge between New York City and northern New Jersey backed up traffic for hours, according to FOX 5. 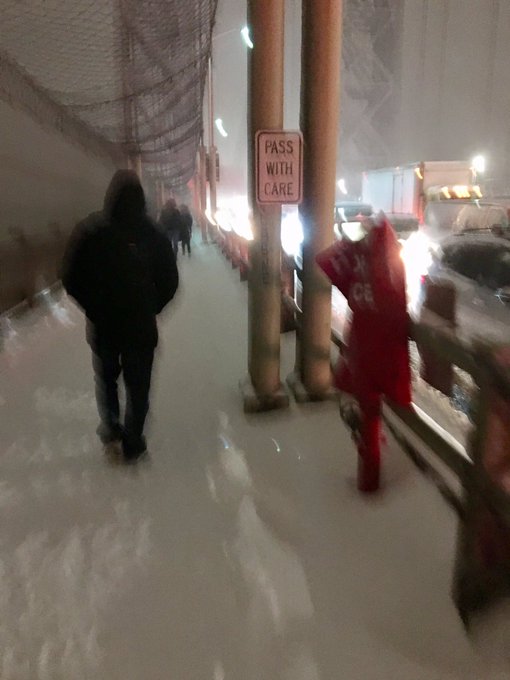 Joined a long line of people walking across the GW bridge to get to NJ. Would love an explanation by MTA, NJT or PABT of what went so wrong . #Snowvember

New Jersey Gov. Phil Murphy, a Democrat who took office in January, tweeted out a photo showing himself at the state’s Traffic Management Center in Woodbridge. 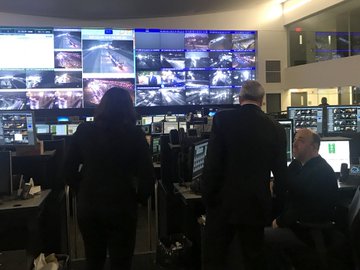 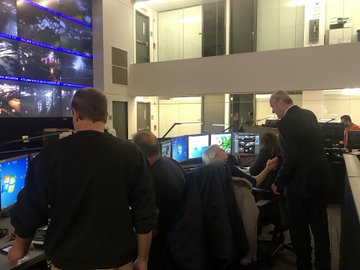 New Jersey’s Statewide Traffic Management Center in Woodbridge – including officials from @NJSP, @NJDOT_info, @GSParkway, and @NJTurnpike – continues to track roadways. The storm was worse originally forecasted. We will not stop working until our roads are clear.

774 people are talking about this

“The storm was worse than originally forecasted,” Murphy wrote. “We will not stop working until our roads are clear.”

7 Classical Music Concerts to See in N.Y.C. This Weekend