New York City and Northern Virginia will be the homes for Amazon.com Inc.’s AMZN -4.41% second and third headquarters, according to people familiar with the matter, ending a more than yearlong public contest that started with 238 candidates and ended with a surprise split of its so-called HQ2

The imminent announcement is expected as soon as Tuesday, according to the people. Other cities may also receive major sites, some of the people said.

Amazon is dividing the second headquarters evenly between New York’s Long Island City and Arlington County’s Crystal City neighborhoods, which are both located directly across from the major city centers. The company plans to evenly split the offices with as many as 25,000 employees.

The decision effectively gives Amazon a major presence in three coastal hubs that politically lean left, at a time when tech companies are under scrutiny for their perceived elitism and liberal social views. 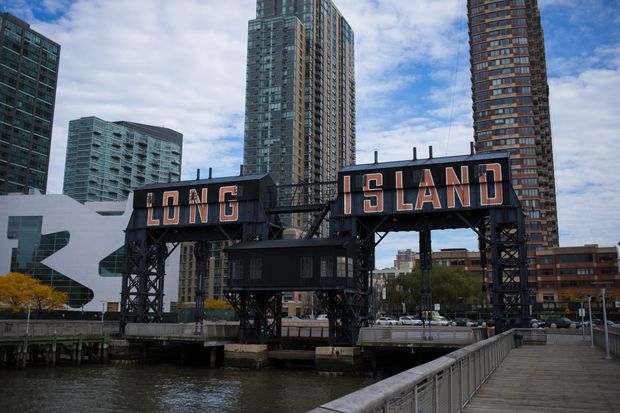 A view of New York’s Long Island City. Amazon executives concluded the company could recruit more tech talent if it spread the HQ2 operations over more than one location. PHOTO: KEVIN HAGEN FOR THE WALL STREET JOURNAL

Government officials in both New York and Northern Virginia were expecting to hold events for announcements on Tuesday, according to people familiar with the matter.

New York City Mayor Bill de Blasio discussed the Amazon deal Monday night during his weekly television appearance, although he didn’t confirm that the city had been officially selected. He was hopeful that HQ2 would come to New York City. “We’re talking about the single biggest economic development deal in the history of New York City,” he said.

Amazon’s move to New York pits it against rival Google, which is gearing up for its own expansion in the city. The Wall Street Journal reported last week that the AlphabetInc. unit will add office space for more than 12,000 new workers, an amount nearly double the search giant’s current staffing in the city, people familiar with the matter said. On Monday night at the Journal’s D.Live tech conference, Google financial chief Ruth Porat confirmed the company plans to double its New York City staff of 7,000 over a decade.

Amazon had recently been in late-stage negotiations with several locations including New York, Crystal City and Dallas, people familiar with the matter earlier said. Aside from its HQ2 decision, Amazon may also announce that other cities have won big projects, but it wasn’t clear what form they might take or where they would go.

The District of Columbia area, which had three locations among the finalists including Crystal City, was long considered a leading candidate in part because Amazon Chief Executive Jeff Bezos has a second home there and he owns the Washington Post.

Where the Cities Stand

Range from min. to max. of values for the 19 U.S. sites shortlisted

Transit ridership, as a percentage of workers

Number of farmer markets, by city

*Northern Virginia’s data includes Washington DC, except for Fortune 500 companies and farmer markets, which are for Northern Virginia only. Note: Data is by metro area and by most recent year available unless otherwise specified.

Crystal City, a 1960s-era office and residential development close to the Pentagon, has seen its fortunes wane over the past decade or so, as major tenants, including Defense Department and private-sector tenants, have pulled up stakes.

Its sheer size and proximity to Washington, Reagan National Airport, metro stops and other transportation, made it an attractive prospect for Amazon’s ambitious second-headquarters plan, according to people who have been involved in the discussions. Adding to its appeal, it is also largely in the hands of a single developer.

A potential downside is the region’s notoriously bad traffic, which would likely require significant new investments, according to people familiar with the matter. Amazon’s impact on housing could be substantial.

Virginia could be a good fit for Amazon politically, as an important purple swing state that promises political clout no matter which party is in power. While the D.C. area lacks New York’s cutting-edge culture, it is big, highly diverse and just maybe hip enough.

A digest of the day’s most important news to watch, delivered to your inbox.

Long Island City, Queens, was a longtime industrial neighborhood that is experiencing a residential housing boom, with more than 16,000 new apartments built since 2006. It is the fastest-growing community in New York City.

The neighborhood is along the East River and is accessible by multiple subway lines, the Long Island Rail Road and two ferry stops. It is also close to La Guardia and John F. Kennedy International airports.

While the city included four neighborhoods in its original bid, officials were leaning on Long Island City from the start, according to people familiar with the process.

Amazon began the search across North America in September 2017, with the aim of creating a second, equal headquarters to its home base in Seattle. It had said the new location would house roughly 50,000 jobs and represent billions in investments.

Amazon narrowed the contest to 20 finalist cities in January, then asked for reams of data and made whirlwind two-day site visits, during which cities tried to impress the company’s economic development team.

Then came the big surprise a week ago when the Journal reported that Amazon planned to split its second headquarters evenly between two locations rather than picking one city. The change in plans came after Amazon executives concluded it could recruit more of the best tech talent if it spread the office over two locations. And by halving the size, Amazon would help ease potential issues with housing, transit and other areas where adding tens of thousands of workers could cause problems. 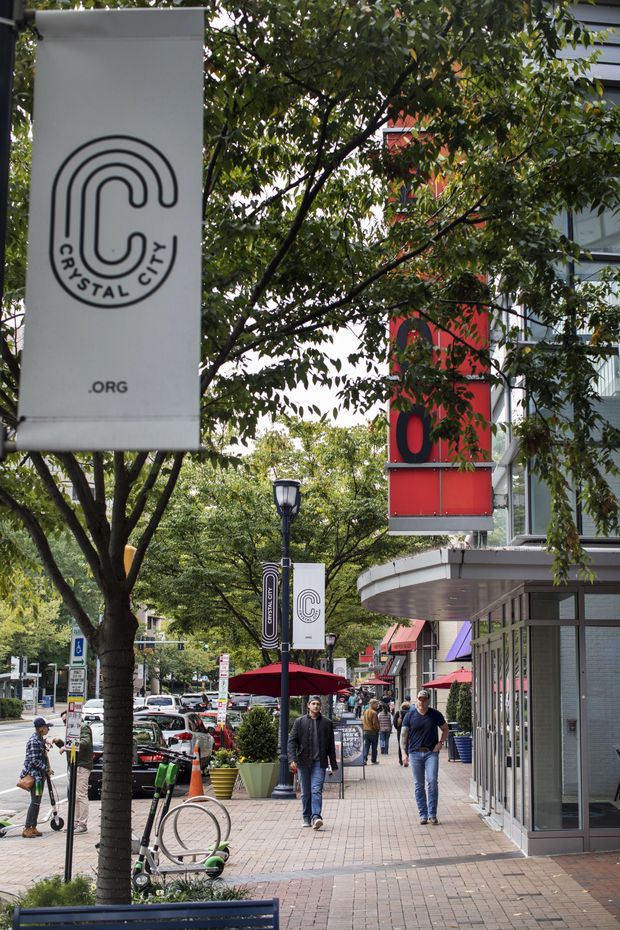 The decision to split what was deemed one of the largest economic development projects in recent history triggered a flurry of criticism about Amazon’s original intentions but also fresh hopes. Some city officials said they would have tailored their proposals to match that need, while others said they thought it increased their city’s chances.

The split also raised questions about how equal the two new locations will be with Amazon’s current Seattle base, which employs more than 45,000 people.

Amazon factored in a host of qualifications for the selection of its new headquarters sites, including access to mass transit, proximity to an airport with direct flights to and from Seattle and—perhaps most important—a pool of available tech talent nearby. The company also weighed whether it would be one of the largest companies in a city, something that might make it a magnet for the same kind of scrutiny it receives in Seattle over social problems. Plus, Amazon hoped to show an actual economic impact through its investments in a new area, highlighting its job creation abilities.

Some economic development experts scratched their heads at Amazon’s decision to make the process public, which resulted in complicating factors including a longer-than-usual short list and speculative real-estate purchases around proposed sites.

It also has brought additional scrutiny to potential incentives Amazon might receive to locate in certain areas.

Still, the process has resulted in a year of positive publicity, highlighting Amazon’s ability to create jobs and investments, even as the company has faced critics ranging from President Donald Trump to Vermont Sen. Bernie Sanders, who have called out the company over issues like wages.

“This was really a platform for Amazon to market its transition from traditional e-commerce” into a major tech company creating jobs across industries, said John Boyd, principal at site-selection consultancy the Boyd Co. “It was also a platform for cities to promote themselves to a global audience.”

The choice of its new office sites follows Amazon’s September announcement that it would raise its minimum wage for warehouse workers to $15 an hour. Amazon also has announced major hiring plans over the past year as it builds out more warehouses and expands its U.S. workforce.

Amazon’s decision leaves a group of cities that expended months of resources and time without a clear reward. Some cities have said the process raised awareness for other potential economic-development deals. Amazon has said it might consider some also-rans for other projects.

Looking to get married? couples running into all kinds of problems...

Looking to get married? couples running into all kinds of problems...